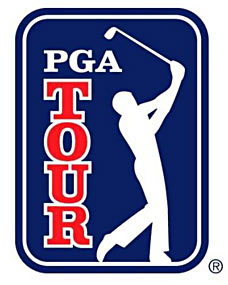 According to ESPN, Tiger Woods feels like he has gotten off to a good start in the Players Championship after coming off being cut from the Quail Hallow Championship and being off by eight strokes.

Here’s a quote from Tiger Woods after the first round at The Players Championship.

“I’ve felt I’ve done some good work this week even though reports are I was hitting all over the lot. But I was working on a few things. I was very comfortable with what I was working towards, and I was very excited about what was happening. It was just a matter of doing it in competition, and I did it today.”

Here is the full leaderboard of the 2010 Players Championship after 1st round of play: