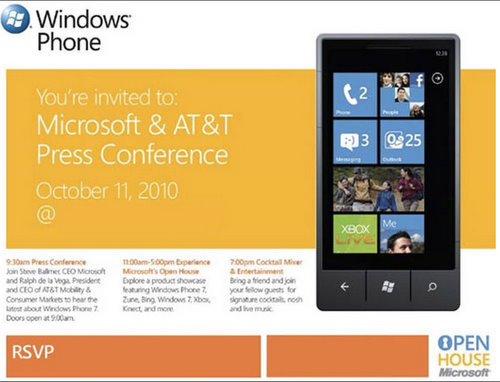 So do you think that Windows Phone 7 devices will succeed with the help of both AT&T and T-Mobile?

Or has Microsoft just fallen too far behind the mobile phone curve?