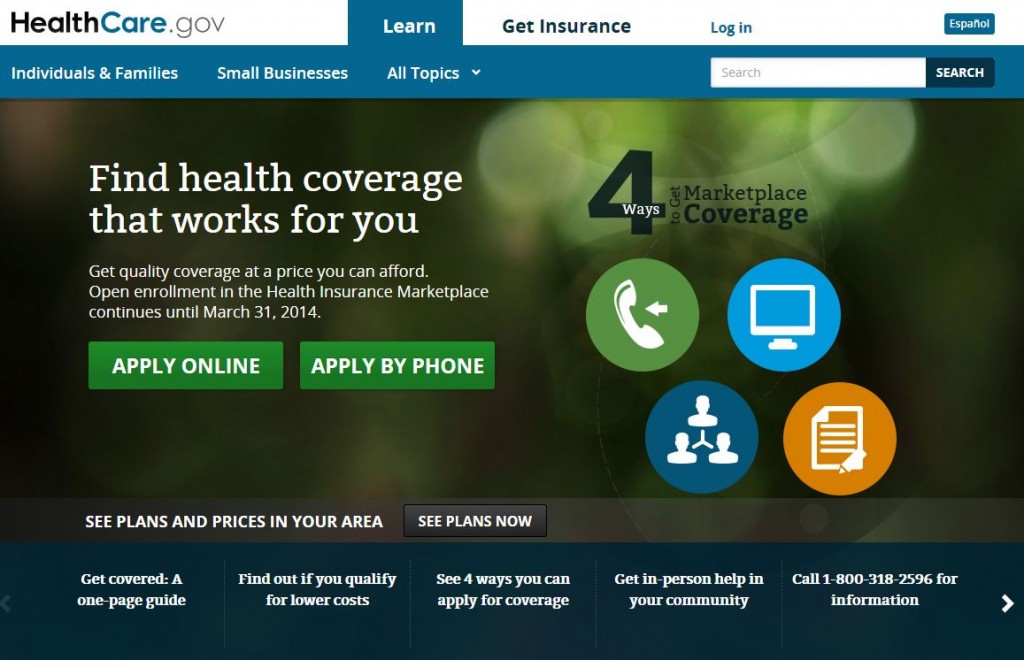 As if users of the Obamacare website aren’t frustrated enough, the Obamacare website will be going down for maintenance.  Hopefully they can get the website fixed so it works at least halfway decent.  The website was by no means ready for the traffic it received, leaving user’s furious because they were let hanging while signing up for healthcare plans.  On top of that many are angry about misquotes, prices that are not even close to what they were given as an estimate.  One issue was that the website didn’t ask for an age when dishing out quotes, which obviously made huge leeway for a price fluctuation.

Are you having issues with the Obamacare website or have you tried using it yet?