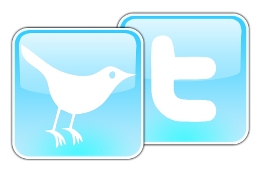 Twitter has a new feature out that I just noticed yesterday!

The new feature shows the number of tweets in your Twitter stream that have posted since you last refreshed your screen or visited your home page.

This “new tweets” feature is similar to the number of new tweets that build up when you search a phrase on the Twitter search engine.

Here’s what the new retweet function looks like on my profile.  Now I’m only following 61 people, so the number doesn’t grow very fast: