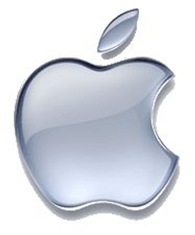 The “by invite only” news conference being held by Steve Jobs (Apple) is about 2 and half hours from at 1PM EST time (10 AM in San Francisco) where Steve Jobs will announce what he claims is “the most important thing I’ve ever done!”  Although the entire world thinks that we are going to see an Apple Tablet, my question is, what if it’s something we never expected – like, well… I don’t know.  But perhaps information about an Apple Tablet has been leaked just to get the web so fixated on the Tablet that we are completely blown away when it’s something totally different – like maybe an Apple iCar – an actual car designed by Apple, or something completely off the wall like that!

What do you think?  Could we be completely taken off guard with the announcement, or is it definitely going to be an Apple Tablet?