Dispite all the hype last week about the Apple iPad news conference and debut, Google has been working diligently behind the scenes with their own tablet concept that will run off the Chrome OS (operating system).

Here are some of the specs that are being considered for a Chrome OS driven tablet device:

And here are a series of pictures released from Google’s Chromium blog: 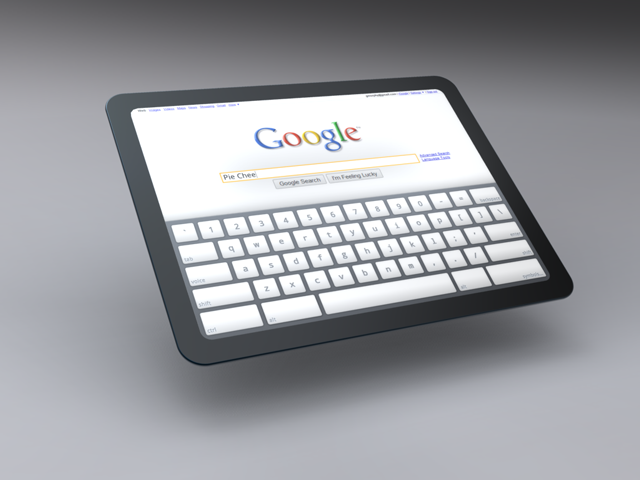 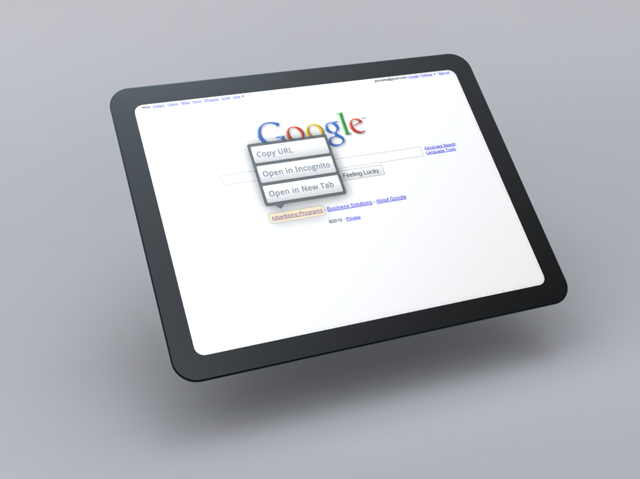 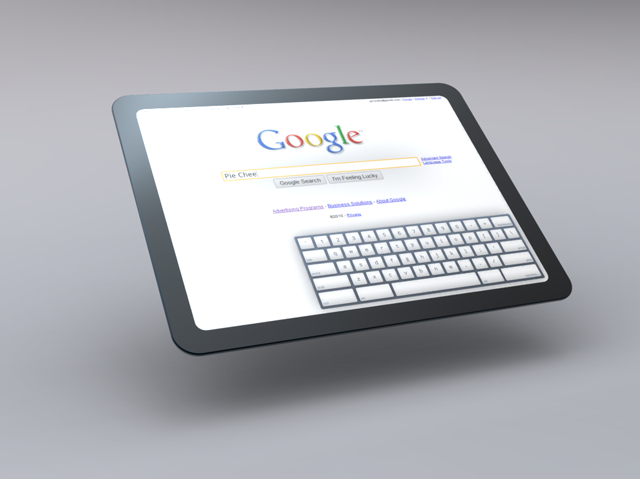 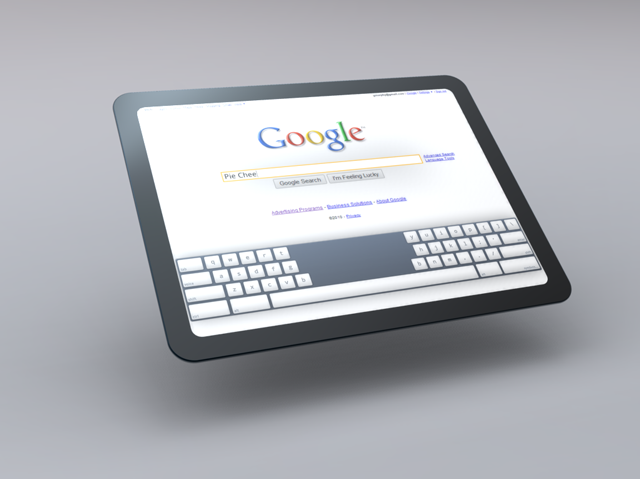 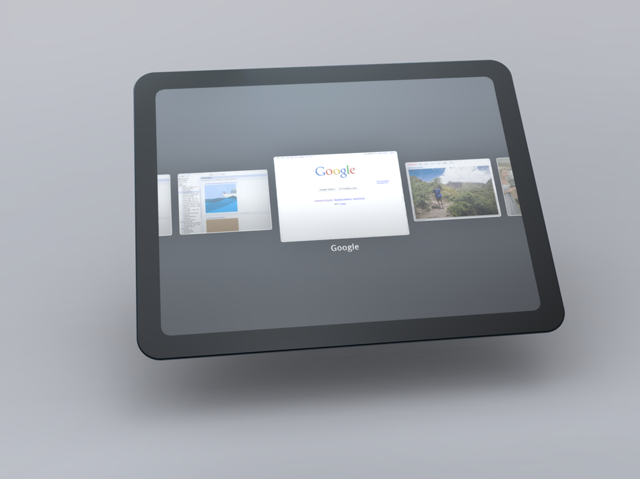 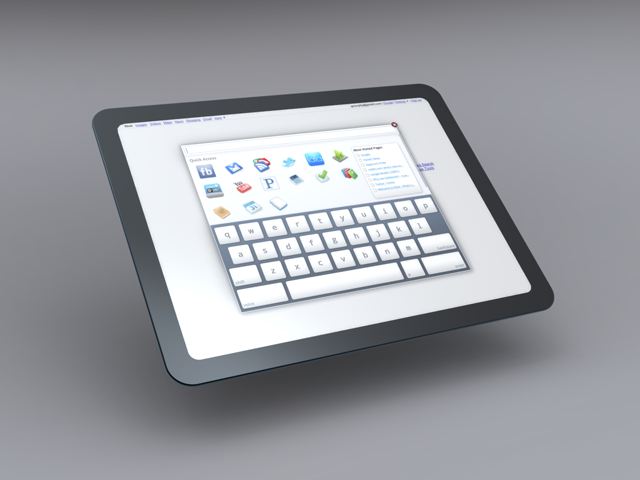 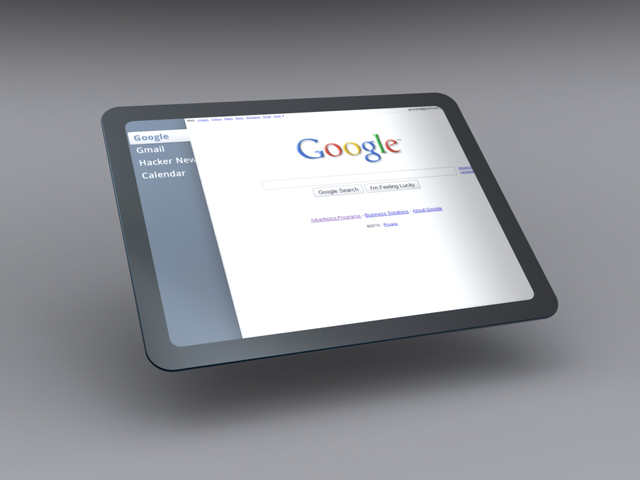