Today during the second keynote at Google I/O 2010 in CA was a big day for Google announcing a new version of Android. Google’s Vice-President of Engineering Vic Gundotra took a lot of shots at Apple’s closed environment, during the keynote. Vic Gundotra stated in the keynote that Android has 100,000+ new activations each day. And the mobile operating system is available in 21 OEM’s, 48 countries & 59 carriers. The Google Android mobile operating system is second in smart phone sales & first in web & app usage in the US. Vic Gundotra also stated in the keynote that the Android Market place has 50,000 applications and 180,000 developers. 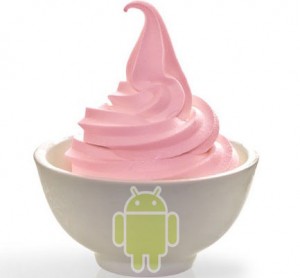 Android 2.2 was also announced during the keynote. The new firmware update will included a lot of improvements to speed, improved Android Market & it will offer a lot of other new features. 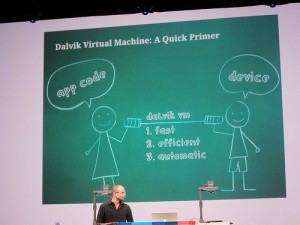 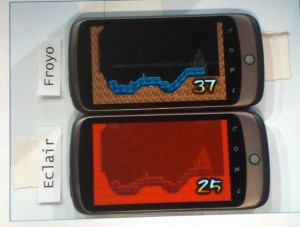 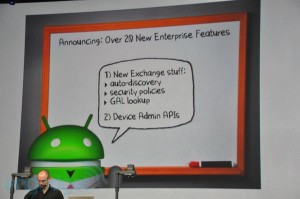 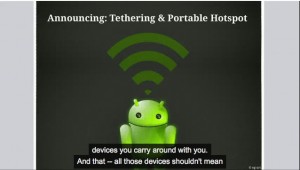 Android 2.2 has a lot of new features & services in the update one of them being portable Wi-Fi hotspot. With this feature enabled will turn cretin Android handsets like the Nexus One into a portable Wi-Fi hotspot. This will allow up to 8 devices to connect to the Internet using the handset’s 3G connection. Android 2.2 also comes with USB tethering, which will allow users to use their handset’s 3G data connection to browse the Internet. 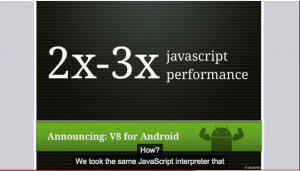 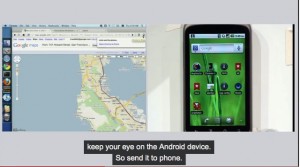 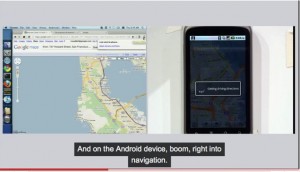 Android 2.2 will also feature called “Could-to-device Messaging”, which was demoed at the conference. Using the Google Chrome web browser extension, which allows the user to send a Google Maps location to the phone. Once the information has been sent to the phone, Android will automatically open the Google Maps mobile application and show the directions to the location. 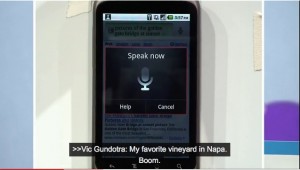 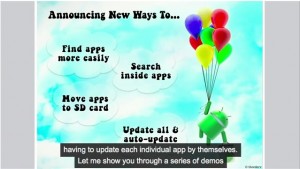 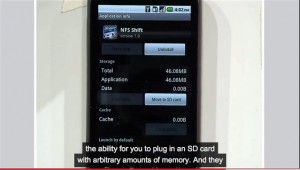 
Vic Gundotra also showed off mobile ads that will show ads relevant to what is being shown within the handset browser or applications. A demo was shown with the Flixter application. In the application an ad for Vampire Diaries was shown with a drop down menu. When the dropped down menu was tapped a video for the show would start to play.

Well, that’s about everything that I was able to cover from the Google I/O 2010 keynote. If you would like to watch the whole keynote please go to Google I/O 2010 YouTube channel. So tell me what do think of the new features of Android 2.2?