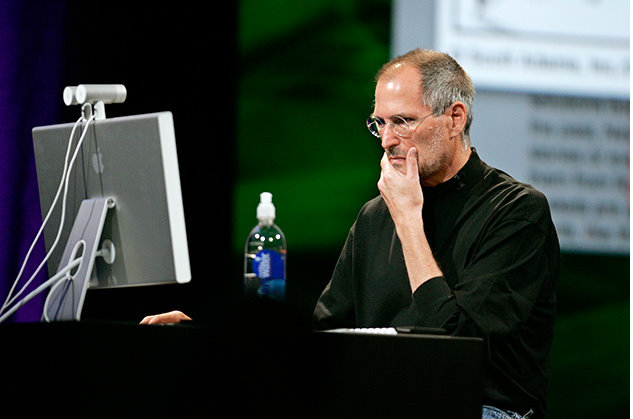 Don’t look now, but Apple’s stock price (NASDAQ:AAPL) is currently up +6.31 (2.57%) on news that the tech company has posted record profits for the 3rd quarter, along with record breaking iPhone sales.

This is Apples first full quarter selling the iPad and it has posted a record profit of $3.35 billion on record revenues of $15.7 billion – this is up frm the $1.8 billion and $9.73 billion from the same time last year.

iPad has exploded onto the scene

Here’s a chart of Apple’s stock price throughout today as the company announced their 3rd quarter numbers: 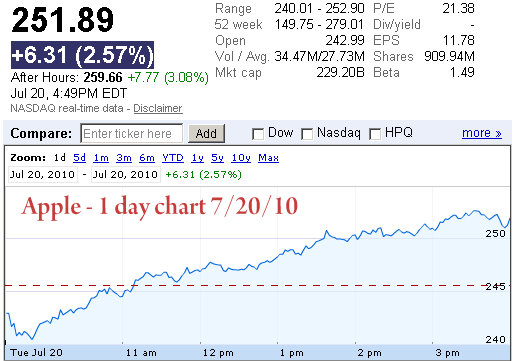