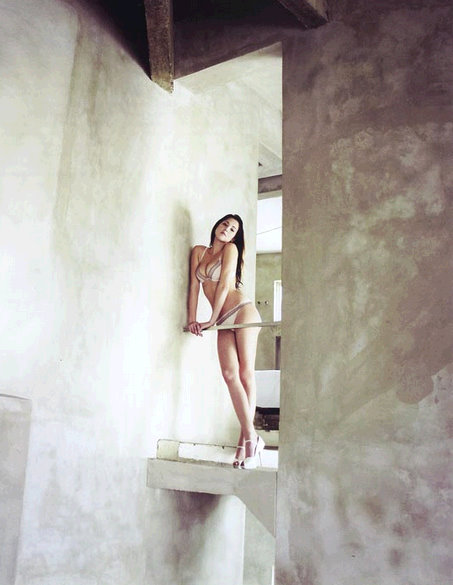 Tiffany Livingston, and 21 year old model who is mostly known for her playboy photo shoots, freaked out with an anxiety attack on Friday during a Jet Blue flight from Orlando to New Jersey. Passengers on the Jet Blue flight say that Tiffany Livingston was actually trying to open the door to the aircraft in order to jump out. However, after further investigation and interviews by officials in New Jersey, it has been determined that Tiffany Livingston was not actually trying to open the door – she was only using the side of the aircraft to stabilize herself. No charges are being pressed and the matter is basically over with – of course, with the exception that the web is now buzzing about the whole situation!