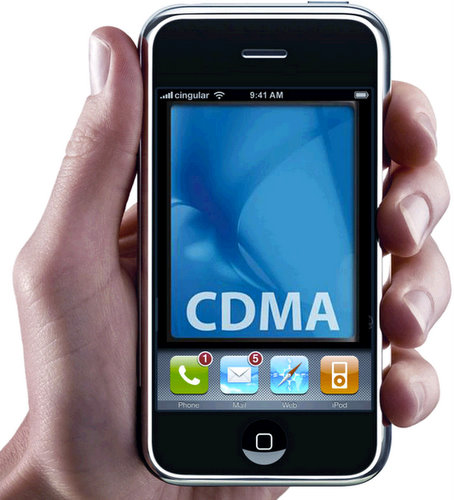 Now that we have the iPhone 4 antenna drama seemingly behind us, it’s time to start focusing on the next iteration of Apple’s iPhone – the iPhone 5. Tentative release dates for the iPhone 5 is July 2011, and this release could be coming directly from Verizon. What’s great about the next version of the iPhone is that it may no longer be restricted to the AT&T.  Verizon is already testing their CDMA network for both the iPhone. The next version of the iPhone will more than likely be called iPhone 5. Unless, of course, we get an iPhone 4G and an iPhone 4GS first. The most popular feature that people would be looking for on the iPhone 5 would be a 4G wireless connection. Although Sprint has been aggressively pursuing the 4G market, I don’t think it will take long for Verizon to trump Sprint in their expansion efforts, which would then allow a 4G enabled iPhone to dominate the mobile phone market.

Where are you getting your information? Are you 100% positive Verizon is going to come out with iphone 5 soon? Cuz if not I’m about to just get the iphone 4 for verizon. Let me know asap.