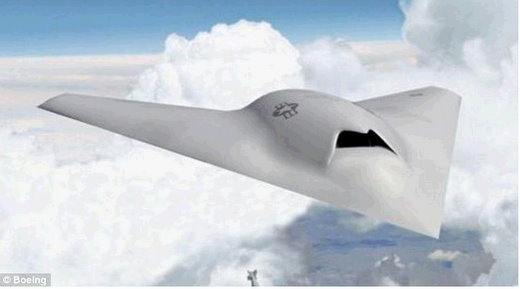 Boeing is looking to cash in on the future of jet fighter aircraft. The United States Air Force has released a document stating that they want, by 2030, a proposed unmanned jet fighter to be mission ready. This concept will allow fighter pilots to now operate their fighter jets from a remote location. This concept also means that jet fighters would no longer be exposed to the risks and stress of combat missions.

We already see the concept of unmanned air missions in both Iraq and Afghanistan. Drone aircraft have been running missions, from recon operations to convoy strikes, since September 11th.

I really like the concept of unmanned jet fighters. It will save lives and save the government millions of dollars per aircraft in safety mechanisms that designed to protect human pilots.

Now, I mentioned Boeing at the beginning of the article because so far, Boeing is the only manufacturer who has submitted design concepts to the USAF so far.

Some other unmanned jet fighter concepts: 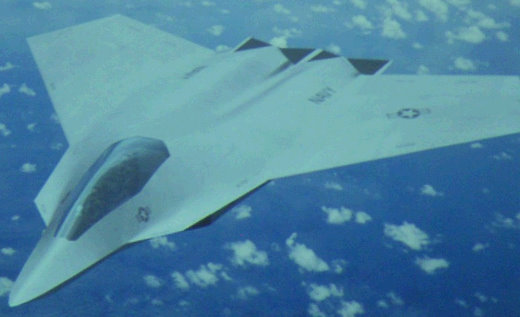 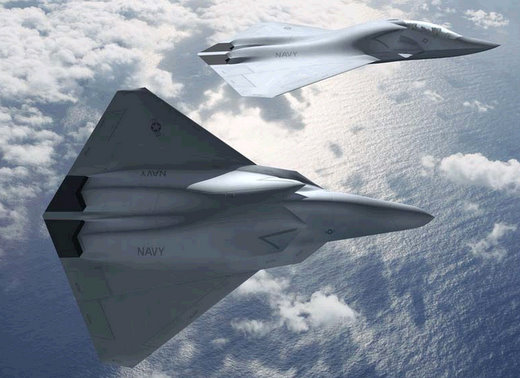