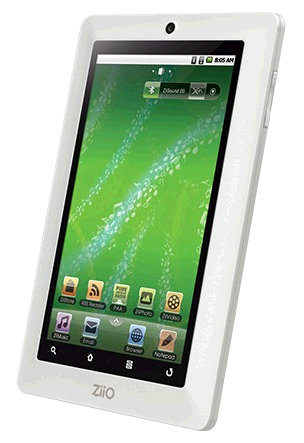 Creative, the company mostly known for their MP3 players, has finally found a way into the tablet race with their own 7 inch, Android powered tablet called ZiiO.

What’s not available, unfortunately for customers and probably unfortunate for Creative as well, is that the ZiiO won’t come with the latest Android build called “Gingerbread” – only the Android 2.1 OS and no Android marketplace, people will have to get apps from Creative’s ZiiStore for apps, games, and eBooks.

One reply on “Creative Launches the ZiiO Android Tablet”