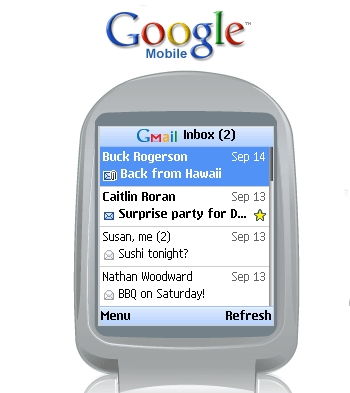 Since launching the Google Nexus One, Google has shown signs that it is ready to enter the smartphone space.

And oh yeah, there’s this mobile phone operating system called Android that Google has developed as well and it already becoming a major competitor to the iPhone.

So does all of this mean that Google is getting ready to enter the cell phone service space?

Granted, their first experience with the Nexus One was a disaster, but that doesn’t mean anything really – it’s all part of the iterations of growth.

Ari Zoldan, an analysts with Quantum Networks, believe that Google is definitely moving in the direction of becoming a mobile phone service provider.

Zoldan stated that the search engine giant would likely make the move if they “could find an easy way to transition into the cell space.”