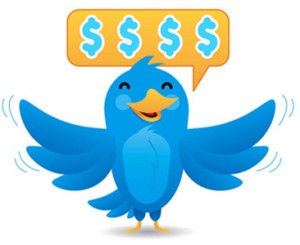 Twitter respectfully decline this offer because, according to Stone, they wanted to become not just a popular site but a viable business, rather than be taken over by another company.

“We’ve created something that people are finding value in,” he said. “But we haven’t yet created a business out of this and we really wanted to do that.”

Based on recent investments, Twitter is currently estimated to be worth approximately $3.7 billion – that’s a long ways from $500 million.