Susan Lucci made a surprise appearance on The Nate Berkus Show after the rumors that All My Children had been canceled.  Her appearance on the set surprised the viewers.

One fan broke down and cried upon meeting Susan Lucci, who has been on a non-stop media tour lately, insisting that she thought the show had a bright future. 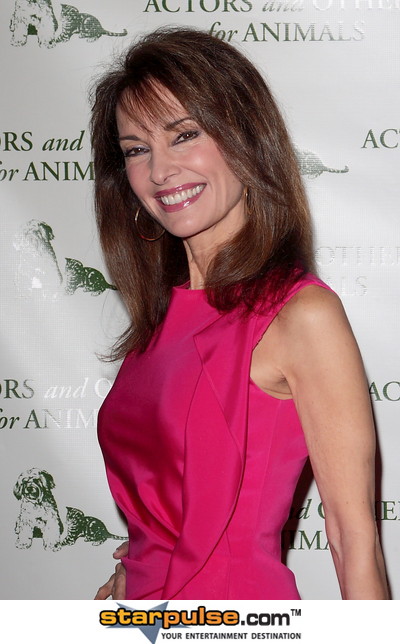