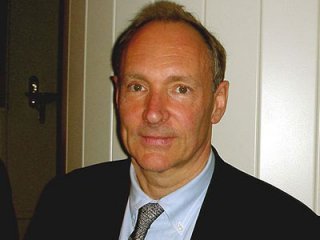 It all went down at a place called the CERN facility in the Swiss Alps. Here is where 36-year-old physicist Tim Berners-Lee published his first-ever website.  And it’s here, on the same day, that the world as we know would never be same.  According to CERN, the website was pretty basic indeed:

Info.cern.ch was the address of the world’s first-ever web site and web server, running on a NeXT computer at CERN. The first web page address was http://info.cern.ch/hypertext/WWW/TheProject.html, which centred on information regarding the WWW project. Visitors could learn more about hypertext, technical details for creating their own webpage, and even an explanation on how to search the Web for information. There are no screenshots of this original page and, in any case, changes were made daily to the information available on the page as the WWW project developed. You may find a later copy (1992) on the World Wide Web Consortium website.

So happy birthday info.cern.ch, I’m quite sure you had no idea the ripple effect you were making in the world.