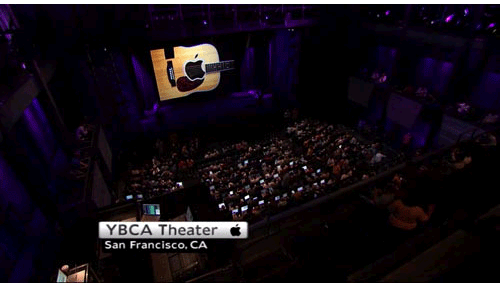 Kodawarsian, a Japanese website, is reporting that Apple has scheduled a media event for Wednesday, September 7th to announce a new line of iPods and perhaps (unconfirmed) the long awaited iPhone 5.