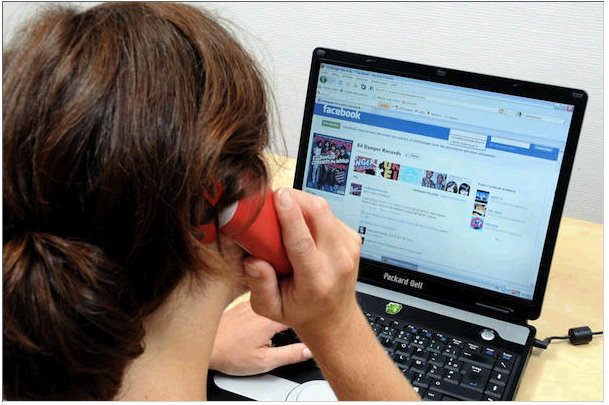 A new law that’s being called The Facebook Law is set to go into effect in the state of Missouri that will prohibit teachers from communicating with current students, and past students who are still minors, but the Missouri Teacher’s Union is suing, calling the law unconstitutional.

The teachers union in Missouri is not happy about this new law, and on Tuesday announced they are suing the state to reverse the controversial new bill.

What’s being called the new Facebook Law is set to go into effect on Sunday, August 28, and the teacher’s union claims that law violates teacher’s constitutional rights to free speed and association.

“The act is so vague and over-broad that (teachers) cannot know with confidence what conduct is permitted and what is prohibited and thereby ‘chills’ the exercise of first amendment rights of speech, association, religion, collective bargaining and other constitutional rights,” reads a section of the lawsuit.

However, according to the state of Missouri, “this legislation is vital to protect our children from sexual predators in our schools — places meant as safe learning environments… aside from mandatory extensive background checks, my bill will make it possible for school officials to be aware of sexual misconduct exhibited by potential hires and their employees when making staffing decisions. This will serve as an invaluable tool for protecting our children,” according to Wired.

Opponents of the new Facebook Law claim that the law ignores the reality of the social technology that is prominent in today’s world.  “New media do provide new avenues for sexual predators and school bullies, and schools are right to be concerned,” a Washington Post editorial reads. “But the answer is not to impose wholesale restrictions on teachers’ communication with students. In a media universe where young people are often most engaged and motivated online, these laws only handicap learning and innovation.”

What do you think about this new Facebook Law that will prohibit teachers from communicating with students?

Is it a good law to have on the books?

And will it help protect kids from sexual predators on Facebook?