IF THIS WERE YOUR LAST DAY ALIVE WHAT WOULD YOU DO? 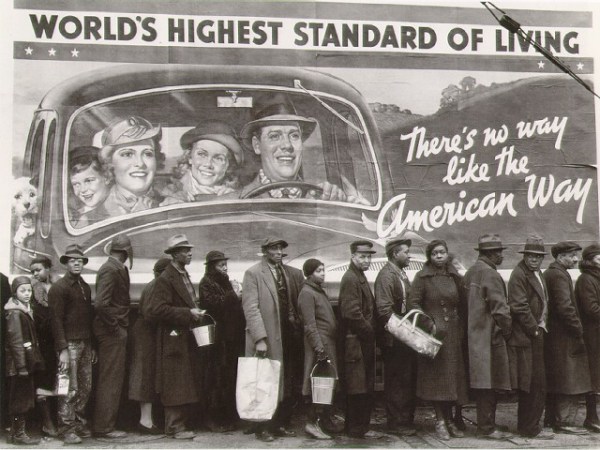 It’s much worse than this actually.

Things I Think Will Happen Next Year

Stuff I Would Like to Have Seen In My Life 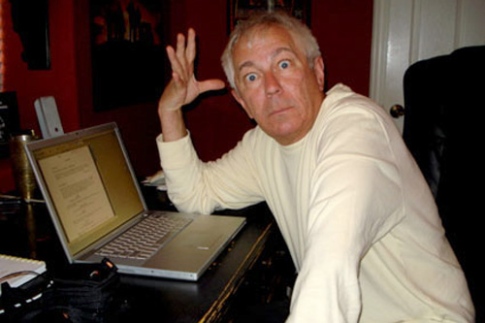 Things I am Proud Of.

Or Just My Life When I was Really Alive, or just a point form autobiography

(In chronological order, not in order of priority. You decide that.) 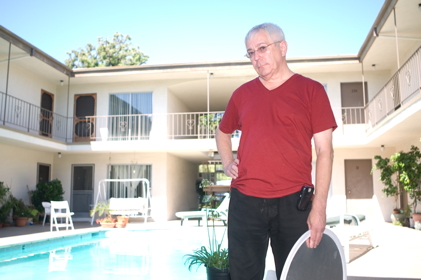 Turn Yours On if You Work in Television