A leaked HP Spectre Ultrabook Video unveiling features was released.  The HP Spectra is said to be a rival for the Apple Macbook Air but I’m skeptical on how well it will compete.  According to Engadget, they  believe that the HP Spectre will be one of the last Ultrabooks to feature Intel’s Sandy Bridge processor paving way for the next generation of Ivy Bridge Ultrabooks.  There’s no question that this video is a teaser, it really only shows a slight glimpse of the laptop closed, so who knows if it’s even a legit leaked video of the HP notebook.  If HP were to make a video, don’t you think it would be a little better than this?

According to sources within HP, they will be unveiling the Spectra Ultrabook tomorrow on their website.  We will list full specifications and new pictures as soon as this information comes available to us. 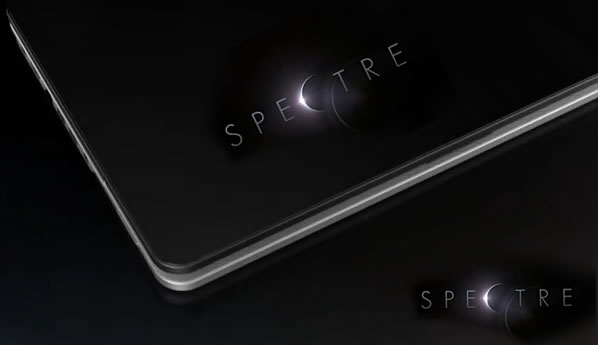