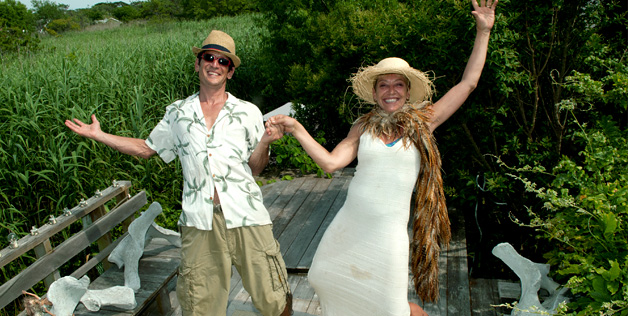 Have you ever heard of someone getting arrested for dancing in public?  Well, according to to Caroline Stern and George Hess, they were returning from a swing dancing event when a street musician began banging on steel drums. They danced until cops appeared and said they couldn’t do that. Hess got out his camera, and that’s when police allegedly tackled him to the ground and arrested them both.

They’ve now filed a lawsuit against the city. “When you’re waiting for the subway late at night, there’s not much to do but dance and celebrate life,” Stern said.

Good, they should file a lawsuit.  I’m not one to agree that people should sue for any random issue, but this one should be brought to everyone’s attention.  This couple was doing something completely harmless, and as he mentioned, just celebrating life.