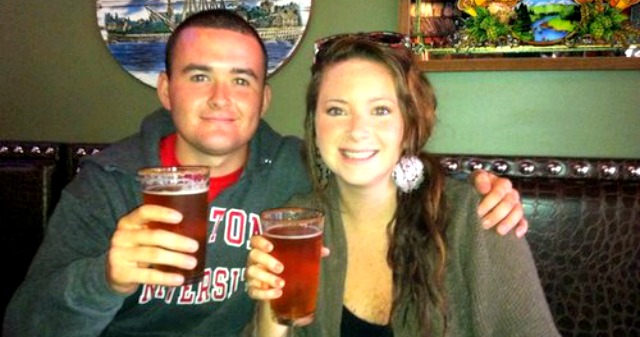 Patrick Curran from Boston University posted a tweet that went viral during the presidential foreign policy debate.  We’ll call his tweet, the “Cha Cha Romney Slide”.  Anyway, he had around 124 retweets and tweeted he had become a celebrity.  A little while later he had 15,000 tweets and said, “I think I just became famous”.