A man was pushed in front of a subway in NYC Thursday night.  The man died as he was caught under the first car.  The man was a 46-year-old from India who lived in New York City and worked for a printing business, police said. 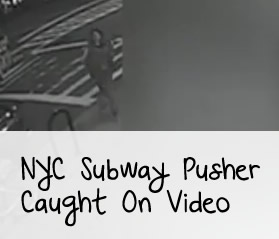 Investigators on Friday searched for an unidentified woman who rose from a bench and suddenly pushed the man in the back with both hands, sending him flying onto the tracks as a train entered an elevated station in Queens.

“Witnesses said she was walking back and forth on the platform, talking to herself, before taking a seat alone on a wooden bench near the north end of the platform,” Paul J. Browne, NYPD deputy commissioner, said in a statement. “When the train pulled into the station, the suspect rose from the bench and pushed the man, who was standing with his back to her, onto the tracks into the path of the train. The victim appeared not to notice her, according to witnesses.”

This video was release of the woman who fled the scene after pushing the man onto the subway tracks: 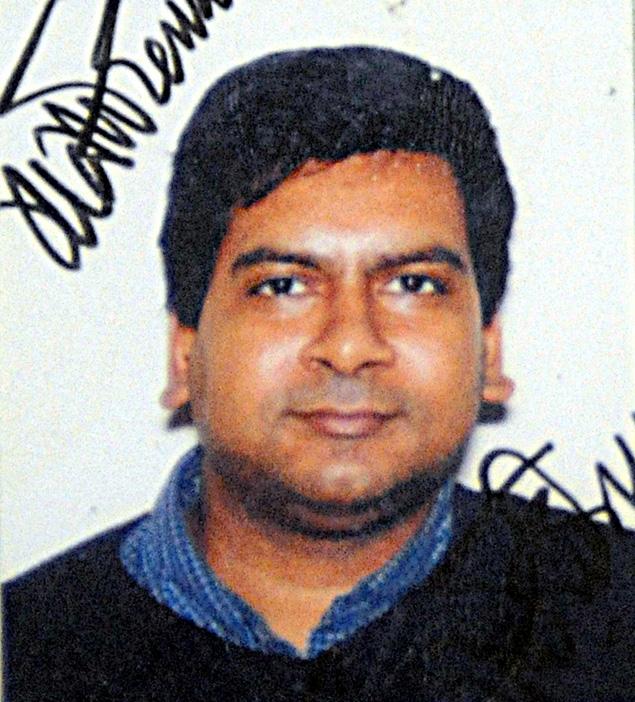