According to Associated Press, several are killed and as many as 10 are wounded in a shooting taking place the Washington Navy Yard.  The gunman has been reported to be contained on the top floor of the building that houses at least 3000 employees.  One website (Debka)  reported, “more than one armed man fired several shots causing at least 12 casualties including 4 fatalities – civilians and police officers”.  One gunman who is now described as black wearing black clothing and carrying an AR15 assault rifle. Police say he is contained but not in custody.

This story is still developing 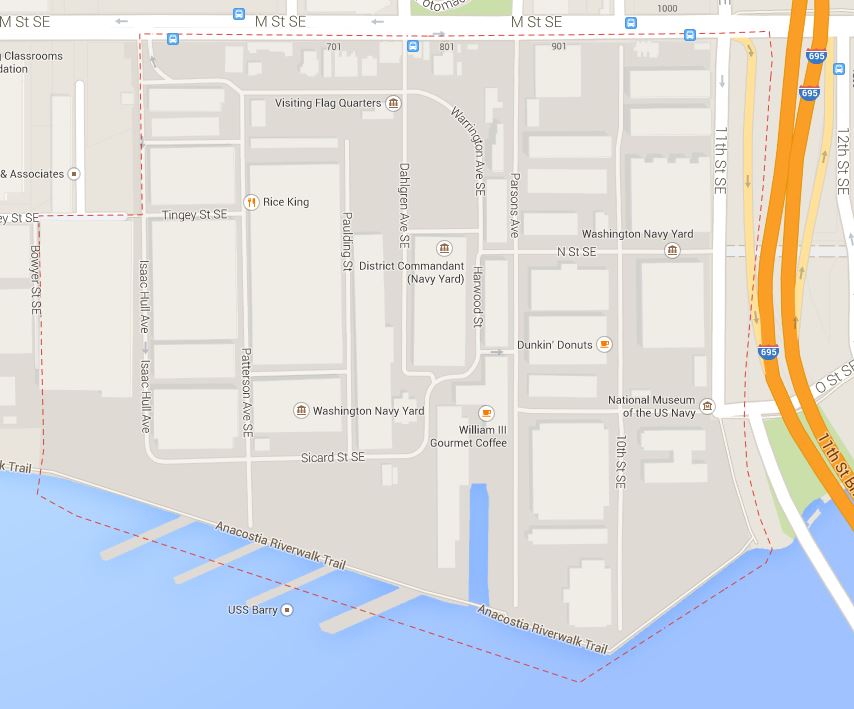