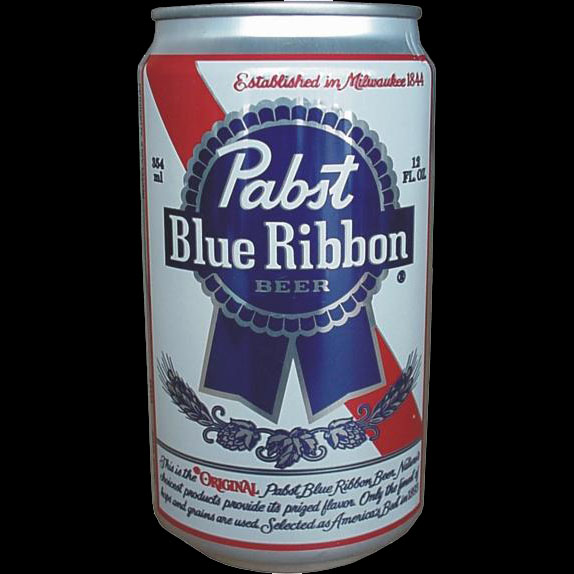 In Amsterdam they are paying alcoholics to clean the streets…with beer as payment.  It sounds absolutely ridiculous, doesn’t it?  Some alcoholics were disturbing one of Amsterdam’s parks and now there is a special program to keep them busy.  They receive around $13 US Dollars, a half packet of tobacco and five cans of beer.  Two cans for the start of the day, two at lunch and one after work.

One 45-year-old alcoholic, named Frank, says, “I think I can speak for the group and say that if they didn’t give us beers then we wouldn’t come. … We need alcohol to function.”

Holterman says: “Heroin addicts can go to shooting galleries, so why shouldn’t we also give people beer?”