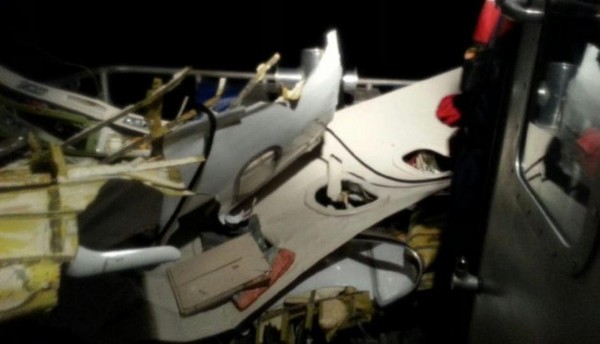 The Coast Guard is searching for 2 missing people after a medical jet crash left two killed not far from the Florida  coast. The medical jet crash occurred shortly after the Learjet took off from Fort Lauderdale-Hollywood International Airport.  At the airport, the medical jet had deposited one of its patients and was in the process of making the flight back to Cozumel, Mexico.

An airport spokesperson stated there were four people in board at the time of the accident including two pilots, a nurse, and a doctor.