We all love to use Twitter right? All the celebrity gossip and the wars of words that the Twitter has witnessed warrants a punctual following of the social networking platform but there are several key features missing from this key Social Network and the list is quite big. But one thing that we have to admit is that the Twitterati have been waiting for the simple feature of effective direct messaging for quite some time and finally it is happening with the newer version of the Twitter app available for the iOS and Android platforms.

Not only the users are able to send and receive images directly but there are also a few changes in the ability to shift from Home, discover and activity timelines on both mobile and web based services and the messages tab has been placed on the navigation bar making it easy to access direct messages. Also in an only-Android-feature, now the user can see the notifications from other people not just celebrities and other important personalities. This fresh UI is seen as a simple yet concrete step towards making twitter a better platform for a broader sense of social networking not just a source of seeing other people tweets and tweeting back. When the image message is received, a thumbnail of the image can be seen in the message log which can be downloaded. 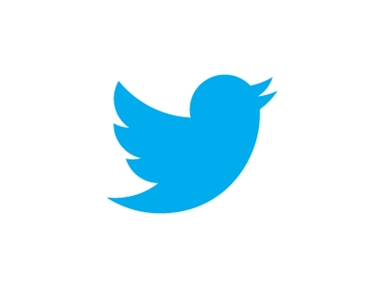 Twitter’s biggest rival and market leader Facebook was the first social network to come up with an effective DM that allowed users to send attached files as well as having normal keyboard conversation. Many analysts believe that the main success of Facebook can be attributed to its effective DM system. Keeping that in mind Twitter has finally upgraded it platform but since not much time has passed, it is yet to be seen whether it will become a source of inspiration to really challenge Facebook’s mighty monopoly of the social network and media. Whether it succeeds or not, one thing is for sure and that is these moves show that the Twitter people are making their move to enter into the mainstream social networking.

The new notification bar (yes you can brag Android users) in profiles is also very handy. It can help you save the tedious process of scanning zillions of tweets from around the whole world to find the right notification which you want to see. The ability to swipe between the home, discover and activity timelines is also a good job.