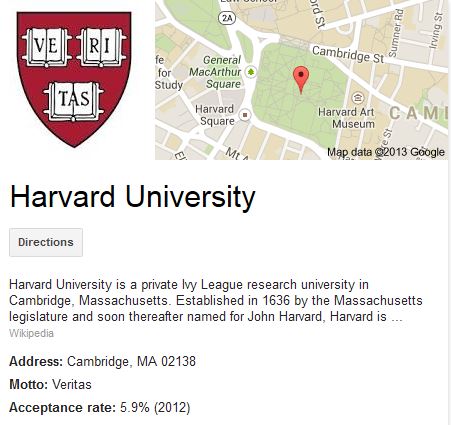 Harvard University posted on their website that there were unconfirmed reports of explosives at four sites on campus: Science Center, Thayer, Sever, and Emerson. Everyone should evacuate those buildings now.  The last update was at 9:33am and nothing else seems to be reported on their website.

We are hoping this is a false alarm and just a dummy prank to get out of exams. Harvard’s final exams for the fall term began last week and are scheduled to go through Friday. It would be a sick way to get out of exams with all of the horrible tragedy that has happened the past few years.

The Harvard University Police Department (HUPD) this morning received an unconfirmed report that explosives may have been placed in four buildings on campus: the Science Center, Thayer, Sever and Emerson Halls. HUPD and Cambridge Police are on the scene. Out of an abundance of caution, the buildings have been evacuated while the report is investigated. Harvard’s focus is on the safety of our students, faculty and staff. We will update the media when we have more information.

Harvard Alert-HUPD and CPD are on the scene and investigating. Please stand by for more info.