Dmitriy Kanarikov, 35, allegedly threw his toddler, and then himself to their deaths 52 floors from the roof of a skyscraper.

Why Dmitriy threw himself off the rough with his son is a question no one will know.  Appartently he was constantly fighting with his estranged wife about custody of his child.  One source says they would meet in public places to drop their son off because their relationship was so bad.

This incident happened just three months after he posted on Facebook:
“I want to be the best dad and husband — nothing is more important to me right now,” Kanarikov wrote. 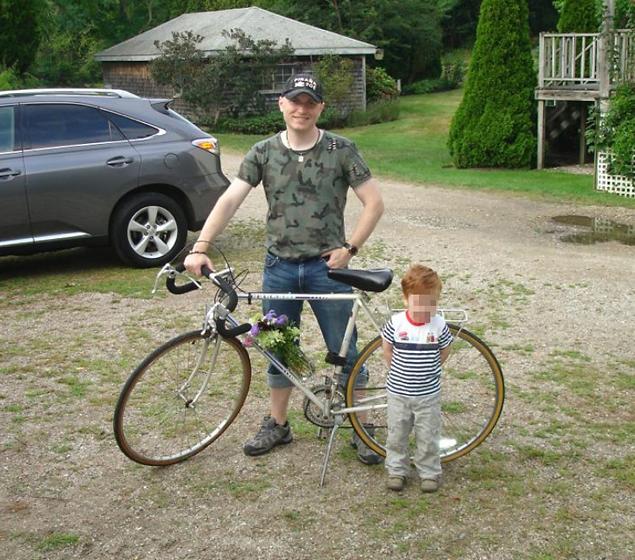 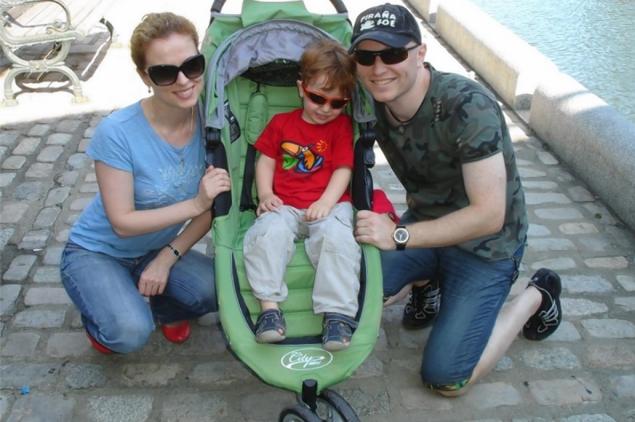 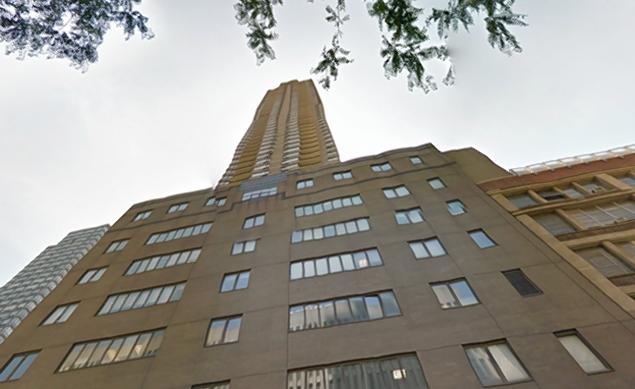 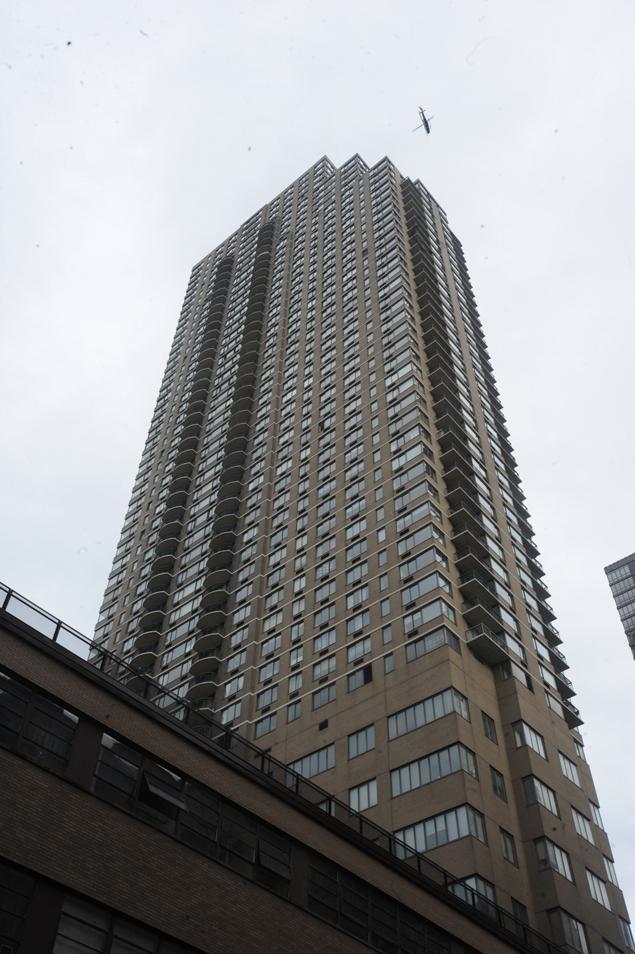 I do.
But certainly not you wfasdf, your soul has already died.

I agree Andy, @wfasdf is missing a soul. I can’t imagine thinking to say something like that.