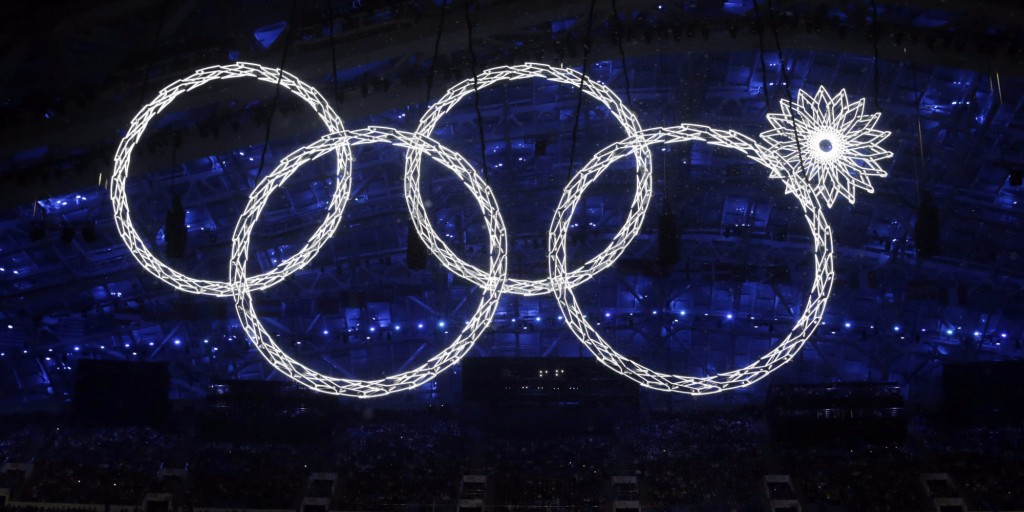 According to reports, a Ukrainian man attempted to hijack an airliner en route from Ukraine to Turkey and divert it to Sochi where the Winter Olympics are taking place.  The man claimed there was a bomb on board the Pegasus Airlines aircraft, tried to gain access to the cockpit and was carrying a detonator, the unconfirmed reports said on Friday.

“While the plane was in the air, one of the passengers said that there was a bomb on board and asked the plane to not land in Sabiha Gokcen (in Turkey) but rather to land in Sochi,” Transportation Ministry official Habip Soluk said Friday on CNNTurk.

The pilot managed to sound the alert and an F-16 Turkish military jet was scrambled, forcing the plane with some 110 passengers on board to land in Istanbul, the reports said.

Turkish anti-terrorist commandos and armed police were searching all the passengers the aircraft for explosives, the reports said.

The Sochi Olympics are off to a very rough start.  The hashtag #SochiProblems on Twitter will show you everything going wrong with the Sochi Olympics.  Now this Sochi Hijacking is adding to the list of problems.  It’s scary to think of all of the issues that have already happened and it’s just begun.  Check out this hashtag search on twitter: https://twitter.com/search?src=typd&q=%23SochiProblems