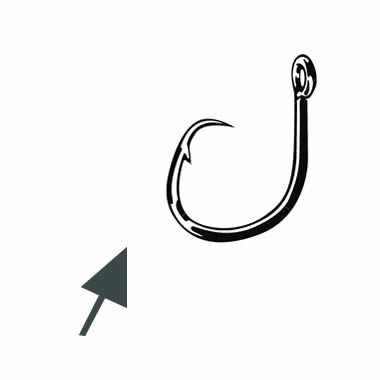 Click-baiting is the expression that is used to describe the tactics that some publishers use which consists of posting a link with an enticing headline that encourages people to click on the link to see more. The problem with click baiting is that it essentially tricks the user into clicking the link without giving them any real information about the story behind the headline, which in some circumstances is misleading. Earlier this week, Facebook announced that they are well aware that based on the fact that posts like these, tend to receive a lot of clicks and tend to rank higher in the news feed, they ultimately drown out content that’s being posted by friends and pages that the users legitimately care about. As a result of this they are making a variety of tweaks to its news feed’s algorithm in an attempt of Facebook minimizing clickbait in your news feed.

One of the changes that Facebook announced is that from now on, they will be tracking the time that users spend off-site before returning to Facebook, whenever they click a link within their news feed. Essentially, if it determines that a user clicked a link within a post and quickly goes back to Facebook, the post will be seen as lacking in value and thus rank lower in the news feed. Alternatively, if Facebook determines that a post with a clickable link is receiving an abundance of engagement such as shares and likes, they will be viewed as a high quality post and rank higher in the news feed. By doing this, they proclaimed, that they will be able to filter out content that doesn’t provide real value to its users.

They also mentioned, that they have no intention of penalizing all posts that have clickable headlines. They intend on eradicating posts that fail to deliver on their headline’s promise or posts in general that aim to trick users into clicking on a link that isn’t relevant to the headline that is being portrayed.