Online petitions are becoming very common, so is the notion that they are not effective. But a recent interesting development has proved that online petitions work, and they can force a company like Facebook to change its settings and features. This week, Facebook removed the status feeling option of ‘Feeling Fat’. This option used to appear in the list of all the ‘Doing and Feeling’ option while updating the Facebook statuses. An online petition was initiated a few weeks ago, which claimed that being fat is not a feeling. The petition got more than 16,000 signatures.

Facebook’s Feeling Fat status symbol was featured with double chinned smiling face. The petition said that this brag emoji and smiley is creating a negative impact. 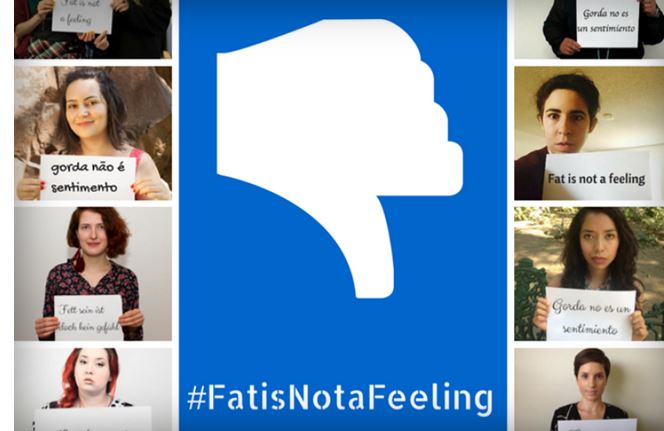 Catherine Weingarten, 24, a student,  is behind the petition which forced Facebook to make this change. Weingarten belongs to the Endangered Bodies group. Last month, during the National Eating Disorders Awareness Week, the group launched a number of online petitions to help curb the obesity and eating disorders from the community. The Change.org petition was one of several online campaigns launched by the group. The petition said that ‘feeling fat’ status on Facebook can hurt the emotions of fat people in the society.

Facebook responded this week with a statement and said that a part of community demanded that the company should remove this option. It said that Facebook continues to listen and value user feedback.

However, Facebook has given a nice replacement to the Feeling Fat option. You can now post ‘Feeling Stuffed’ emotion with your Facebook statuses if you feel loaded after a fulfilling dinner or a party.

Catherine Weingarten has thanked Facebook for responding positively to the petition.