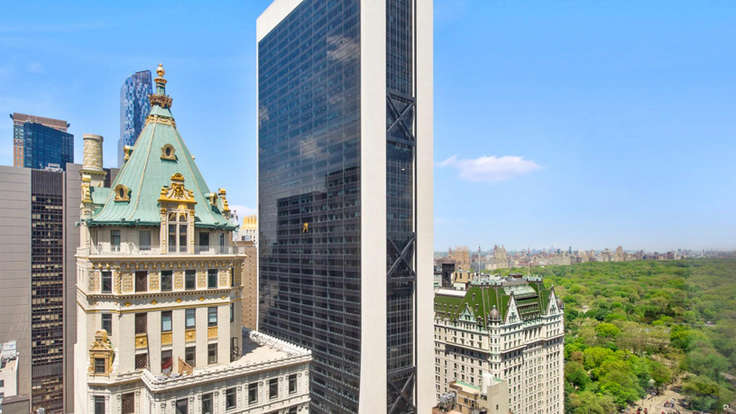 The Trump Tower lobby was evacuated on Tuesday afternoon after reports of an unknown package came streaming in.  New York Police Department spokesman J. Peter Donald tweeted that the department’s bomb squad was responding to the report “out of an abundance of caution.” The spokesman soon tweeted an “all clear.”

With the President Elect Donald Trump’s security on the line, it’s great they acted so quickly.