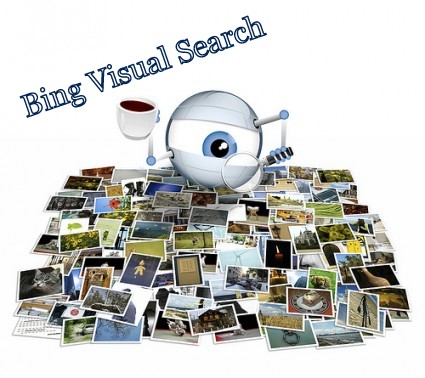 Different than image search (see Google’s image search), Visual Search follows the philosophy that Microsoft established from the beginning with Bing – to be a “decision engine” moreso than a standard search engine.

First, I’ve been playing around with Visual Search and I think it’s an awesome tool – try it out here and see some screen shots I took below.

Second, I think this is a move that might just put Google into “reaction” mode in trying to figure out how to come back with a similar feature.

Here’s a screen shot I took of the top 10 Free iPhone Apps from Bing’s Visual Search:

And here’s a video / demo of Bing’s Visual Search at TechCruch50 by Yusef Mehdi from Microsoft: