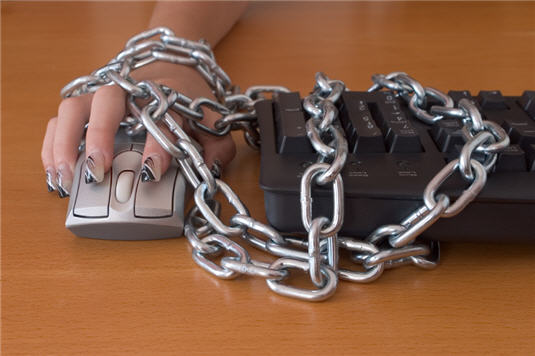 Google has just taken uprecedented steps with a custom Android ROM programmer by issuing a cease and desist letter for the distribution of the CyanogenMod ROM.

These actions are being taken apparently because CyanogenMod ROM contains Google’s proprietary applications like YouTube and Google Maps.

The search giant said that Android was created to give any developer the ability to code compelling mobile applications and that Google uses the operating system in the same way. It too is a developer that wanted to create interesting proprietary applications for its Google services.

Cyanogen’s developer commiserates. “I’d love for Google to hand over the keys to the kingdom and let us all have it for free, but that’s not going to happen. And who can blame them,” he asked in a written response to all the news.  [source: MobileBurn.com]