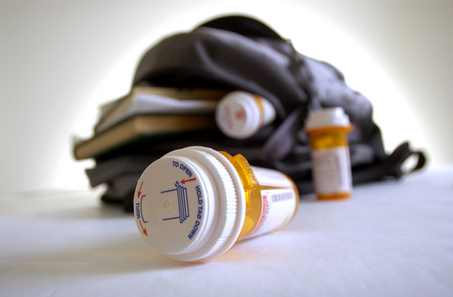 Google has a blog post out today about the upcoming Google Wave release.

Don’t get too excited about it just yet because according to their blog posting, today will be the day when 100,000 invites go out to early Wave adopters, developers who have been part of the community, and select Google Apps users. 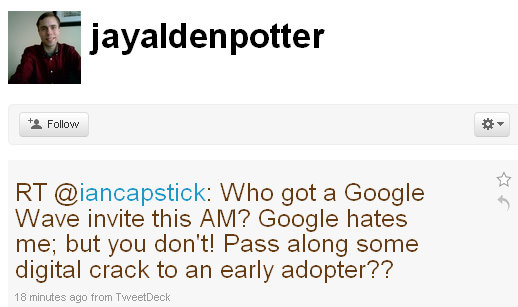 So that means, for the rest of the hundreds of millions of people interested in Google Wave – you just have to keep waiting.

This is, in my opinion, a great marketing strategy by Google – build anticipation, make it so that only a select few people get it, and ultimately create a “I’ve gotta have it” mentality amongst the people.