Google Wave Product Manager Stephanie Hannon announced via her Twitter profile, around 9:45pm EST, that Google is sending out more than 100,000 invites – despite what all the news and buzz has been saying up to this point.

Now that we know that Google is going to send out more than the 100,000 invites, it’s time to get your request in! 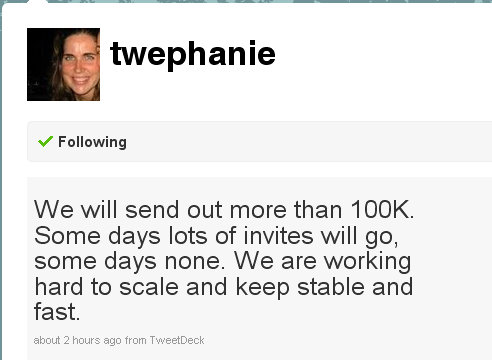