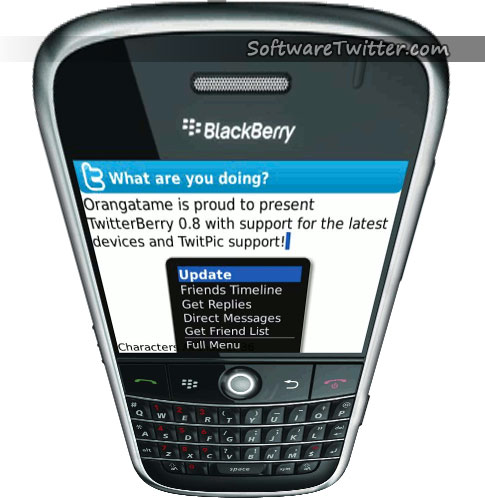 Of course, talking on mobiles would probably be the most popular activity overall – but next to talking on the mobile phone, Twitter holds a strong second place.

Here’s an excerpt from the article:

“An American study has found Twitter is the most accessed social media service on mobile devices.

Conducted by Crowd Science, the survey discovered 11% of Twitter users admit to accessing social media while driving, compared with just 5% of other mobile social media users. According to the survey, 27% of users tweet daily, 46% check their feed daily and 24% have never tweeted, or have ceased doing so.”