This story originally published on Yahoo – provided by of Olivia Putnal.

Test your perception with these wild designs

Below are images that actually plays tricks on your mind.  You are actually looking at still images.

However, because your mind can only register so much, you see the illusion of moving elements: 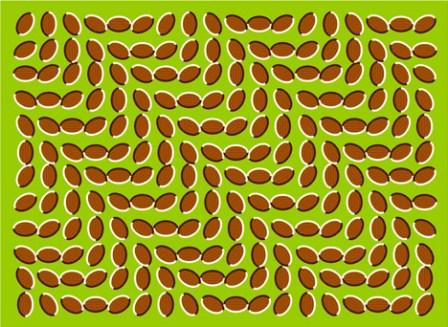 The brown leaf shapes against a green background make this look as if the entire group is flowing—making waves if you focus on the picture as a whole. Photo from Flickr 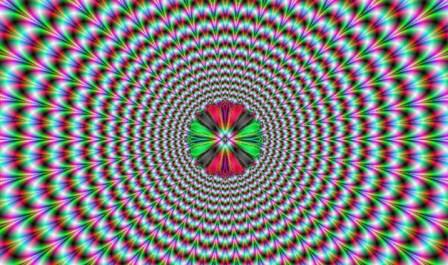 If you stare at this one long enough you’ll notice a fast and pulsing multicolored vortex. Photo from Flickr 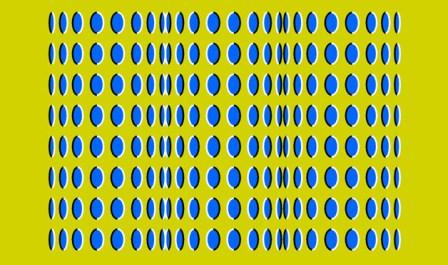 The blue almond-shaped objects look as if they’re all passing over three separate columns. Photo from Flickr 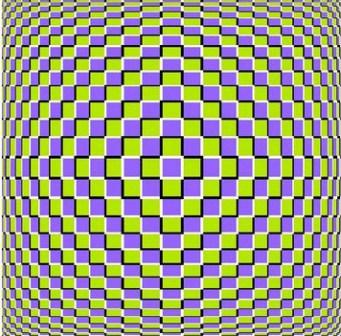 Although this image is comprised of simple purple and green squares outlined in black, it looks like it is bulging out in the center. Photo from Flickr 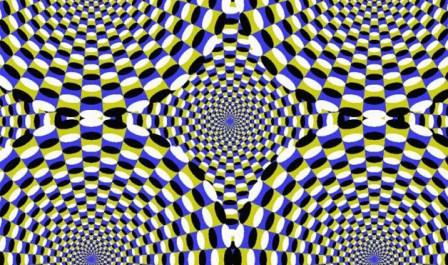 A collection of black, blue, green and white shapes appears to be five different kaleidoscope-type figures—each swirling toward their centers. Photo from Flickr 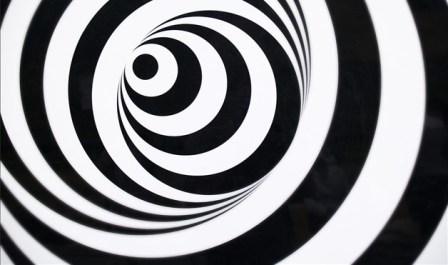 The black and white circular lines make this illusion seem as if there are various depths in the image, creating different entryways and tunnels. Photo courtesy of Paco Calvino 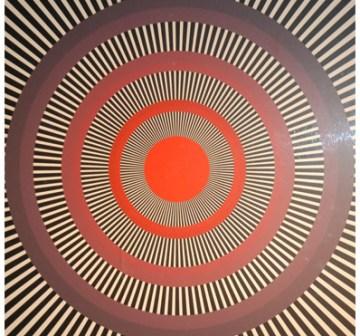 If you stare at the center of the image, it looks as if the outer rings are rotating in alternating directions—an effect meant to mesmerize the viewer. Photo courtesy of Todd A. Carpenter

These bright purple and green star-like shapes appear to be moving, which can be a little nauseating if you stare at it for too long. Photo courtesy of Angie Armstrong