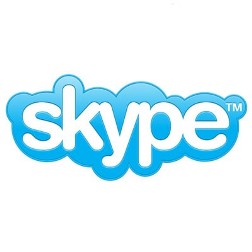 Before the iPad announcement, Apple had banned VOIP programs like Skype from enabling calls over the 3G network.  The new version of Apple’s Software Development Kit, rolled out with the iPad, removes this restriction, according to BusinessInsider.com.  There are currently Skype to Skype and Skype to phone calls that can be made over the iPhone, but only if you are on a wireless Internet connection.  This is very similar to the problem with trying to download apps from the iPhone – they cannot be downloaded over 3G, only over wireless.

According to Skype, users will be able to call each other for free from anywhere AT&T’s 3G network is available.

Here’s a video with more information: