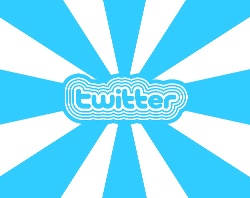 According to worldwide comScore figures released today, Twitter’s own site attracted 73.5 million unique individuals in January, up 8 percent from December, 2009 (when it had 65.2 million visitors).  Its annual growth rate is nothing less than amazing at 1,105 percent. A year ago, Twitter.com attracted only an estimated 6 million visitors.  Anything that grows at a rate of 1105% is staggering, to say the least!

Twitter’s growth rate for a crowd-sourcing platform, as I’ve said already, is nothing less than phenomenal.