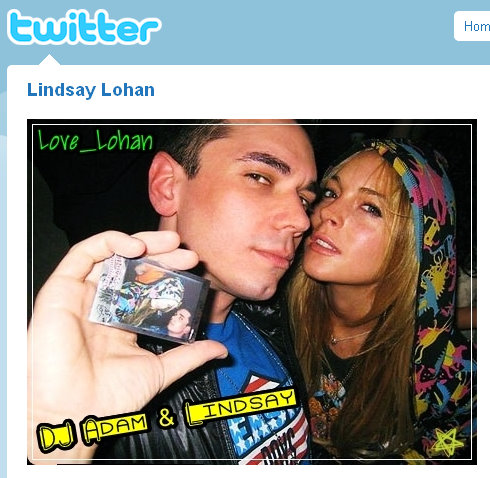 What did Perez Hilton say that Made Linsday Lohan so mad?

Celebrity gossip monger Perez Hilton, took a tongue lashing from Lindsay Lohan on Twitter for saying things that Lindsay Lohan felt were rude, dark, and way out of line. Perez Hilton is known for going after celebrities, cutting down their character, and basically trying to do anything he can to get a buzz going so that he will benefit from the traffic on his site.

What did Perez Hilton say that Made Linsday Lohan so mad?

Hilton said in his blog that she is paid to make personal appearances at events in L.A. and is often handed money in cash. Then he adds his arseness to the post and says “Ummm…. Drug money?!?!”

Here’s a screen shot of Lindsay Lohan’s repsonse via Twitter: 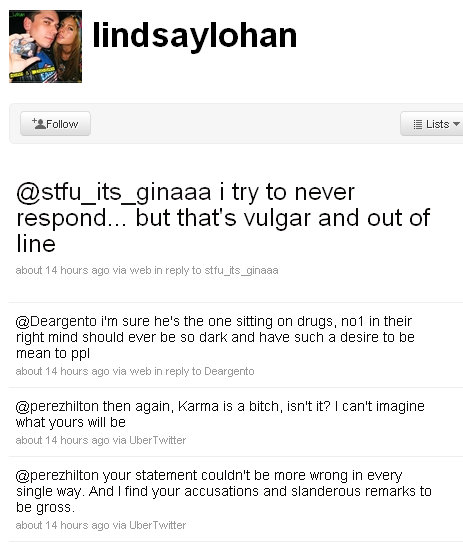