The iPhone 4G release date is looking like it is set for Thursday April 8th. 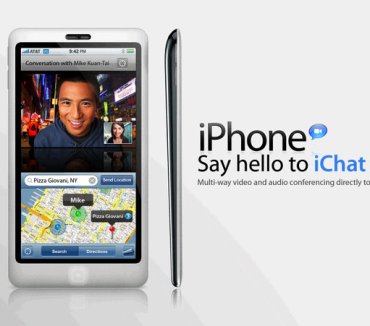 Apple is ready for their big day on Thursday, once again gaining the world’s attention in large scale and causing the web to buzz with excitement.

On Thursday April 8, Apple will be holding an iPhone OS 4 event in San Francisco where it is anticipated that we’ll hear about the new iPhone 4G.

There is very little known about what the new iPhone 4G may look like, and the tech specs associated with it. But it is clear that a 4G device would be faster, sleeker, and more efficient than what we currently have in the iPhone 3G.

Also, AT&T is currently the only carrier with rights to the iPhone, but companies such as Verizon and Sprint are looking to get in on the iPhone action.

Apple appears ready and willing to expand the iPhone carrier base, and has already announced they are currently working on an iPhone that is fully compatible with other carrier networks such as Verizon.

Cut the chase, take the misery out of d' users by announcing if there will be a true release about that mythical VERIZON iPhon4 4G?

Cut the chase, take the misery out of d' users by announcing if there will be a true release about that mythical VERIZON iPhon4 4G?

it is just going to be os 4.0 on display no iphone.. btw its april 8th on thursday!

Looks like you missed the ball on this one…