The Argument For The Windows 7 HP Slate (Video) 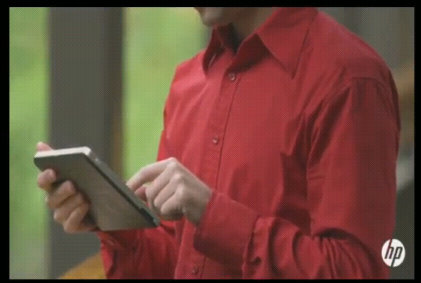 Some people argue that the upcoming HP Slate – set to be released in June, 2010 – is a better tablet device than Apple’s iPad.

Features such as flash, video, and digital camera functionality are the main arguing points that support the HP Slate.

Here’s a video that highlights the HP Slate – watch, and then you decide: