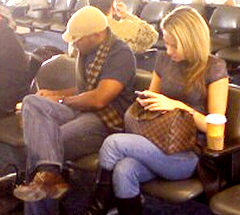 A new photo has emerged of Tiki Barber with his mistress Traci Lynn Johnson at the Newark Airport in December of 2008, according to the NY Daily News.

Tiki Barber’s 23-year-old girlfriend convinced her family she was baby-sitting for the ex-Giants star as their romance heated up and his marriage fell apart. 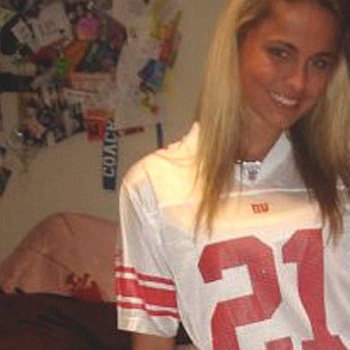 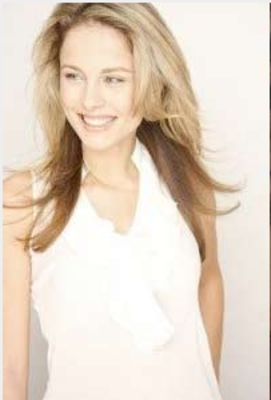 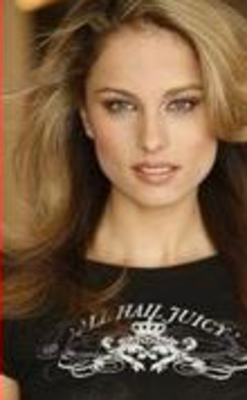 
Blond beauty Traci Johnson’s father and aunt both believed the former NBC intern was helping out – instead of hooking up with – the three-time All-Pro and father of two.