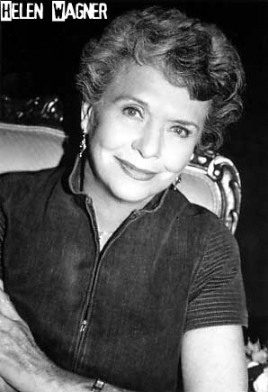 Helen Wagner, who holds the Guinness Book of World Records for playing the same role on a television show for the longest period of time, died yesterday – she was 91 years old.

In 2004, Wagner was awarded a lifetime achievement award from the National Academy of Television Arts and Sciences. Wagner was married to Broadway producer Robert Willey for 55 years until Willey’s death last May. 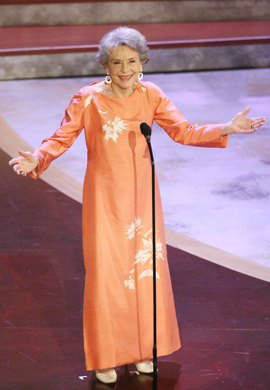 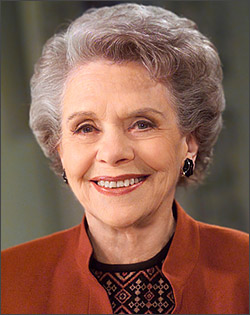 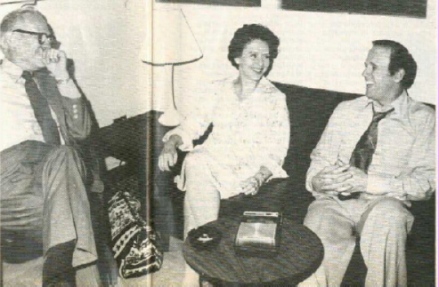 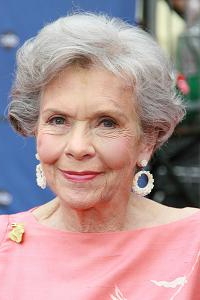