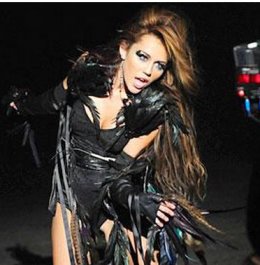 Miley Cyrus is definitely leaving the Hannah Montana days far behind, and she is obviously ready to build a whole new image off the new Miley Cyrus theme!

Although the video has yet to officially – and legally – hit the web, the premiere took place tonight.  But that left the whole world who didn’t see the premiere at 7pm EST hanging and anxious to view the video.

So instead of releasing the video, E! Online has released some still images and pictures from the video – this might be all you can get until the video starts leaking out on the web. 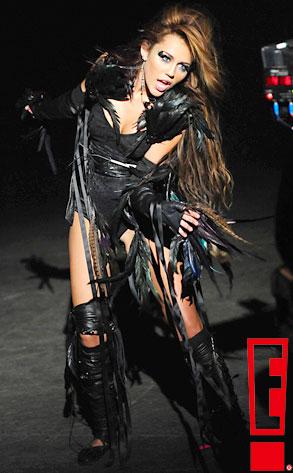 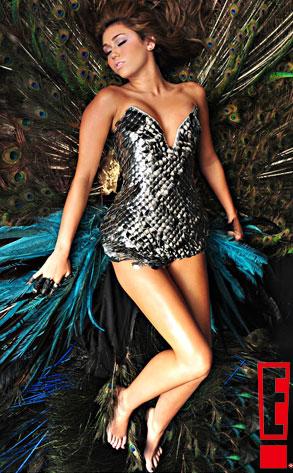 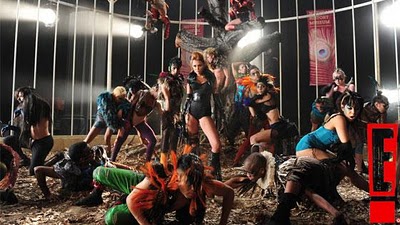 how come you have go so meny ooooooooooows in your comant

me i ur beggest fan in the whole world

This is one of the fantastic video pictures that i have ever seen and Miley is looking fantastic in it.

Miley has changed SO much since she turned 16, I remember this little girl who seemed so sweet and innocent, but now, Miley is going down hill. She reminds me of Demi Lovato. This video seems alittle demonic.

Miley is hotter then hell

i love it too she cool and very pretty

you also look pretty and i luv you 4ever

love this song and vid.love all the disney girls.dont understand why people always fight over whos the best? they are all very talented.x

i love this song it rocks…. miley cyrus u rock i love u and u are my ROLE MODLE and u will always be