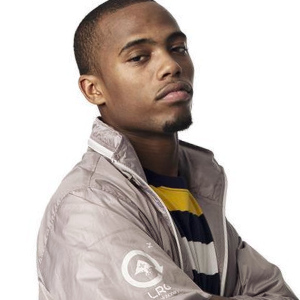 B.O.B has proved to not just be a one hit wonder with “Nothing On You”. After releasing his next single Airplanes which is looking like its gonna prove to be a big hit a week before his album came out. B.O.B’s been very successful selling 84,000 copies.

Being he’s signed to T.I’s label (Grand Hustle) i’m sure their all very happy. After listening to the album myself I could see why its number 1,i liked every song on there! With more sure fire hits on it like Bet I Bust ft. T.I Airplanes Part2 & much more everybody should get B.O.B’s album!