Google Can Predict The Future? 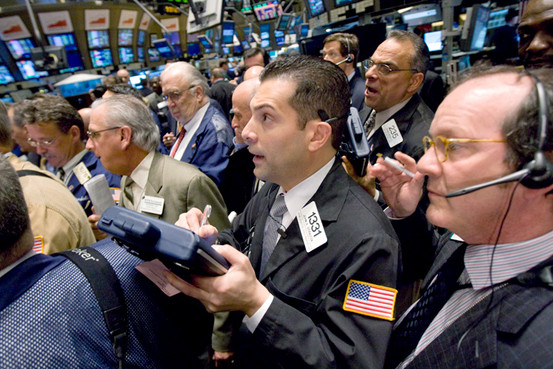 So if you had to realistically predict the future, which they attempt to do on Wall Street each and every day, then you’d need tools in place that helped you accurately predict, calculate, and gauge future decisions and actions.

Google’s search engine can be looked at as the ultimate leading indicator. People are trending in searches based on what’s happening right now, not what might happen a few months from now. So mining the search data can really give you some fascinating insights into the future.

Google Can Predict The Unemployment Rate

One very cool way that people are figuring out with Google is how to do things like predict the unemployment rate.

According to Forbes.com, two researchers think that it has another benefit: the ability to predict the future.

Based on weekly reports of web searches, Francesco D’Amuri from the University of Essex and the Bank of Italy and Juri Marcucci from the Bank of Italy argue that the rate of Google searches for the keyword ‘jobs’ serves as a better leading indicator of the U.S. unemployment rate than traditional methods. Any change in the rate of searches for jobs correlates with up and down movements in the unemployment rate, the professors found. By incorporating Google searches into forecasting models, the researchers were able to outperform predictions conducted by the Federal Reserve Bank of Philadelphia.

How could this affect your wallet? U.S. stocks generally rise and fall on unemployment numbers, meaning that Google may offer sophisticated traders an informational advantage over the competition. For example, a person who accurately predicts that the unemployment rate is falling will be in a position to snag cyclical companies like Best Buy before other investors know that consumers may be more willing to spend money on discretionary items like TVs or iPads.