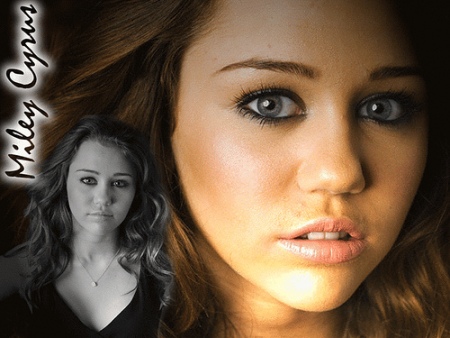 One thing is for sure, when I posted the Miley Cyrus lap dance video article earlier today, it apparently opened up a whole can of worms when it comes to people’s opinions over whether this is appropriate conduct by Miley Cyrus or not.

First, let me show you the video that has created all of the controversy around Miley Cyrus. Here’s the Miley Cyrus lap dance video:

Now you tell me:

So what are your thoughts here about this video? Does it affect your perception of Miley Cyrus? Or perhaps even the way your kids once thought of Hannah Montana?

Here are some comments that people made on my previous article:

yeah you are over reacting. that’s just dancing.

She is all grown up & doing it … all the time, every nights….Just like ….LMAO!

You mention one thing about black culture and people jump all over you calling you a racist…well it’s a fact that this sort of dancing stems from black culture influence and it is shameful. I don’t see what’s so racist about what you said and you certainly didn’t use a racial epithet.

I’m not sure about being appropriate or not, since most kids her age dance that way. BUT why isn’t Adam Shankman getting talked down upon? He is the adult after all!

Miley is just following in the footsteps of Britney and so many others right back to Kurt Russell and Annette. Disney kids do grow up. I certainly wouldn’t hold her up as a positive example for my 17-year old, but she’s “Hollywood”. Frankly, its up to her parents to judge her behavior. The bottom line is that, this very sexualized behavior will have consequences that she may really regret many years from now.